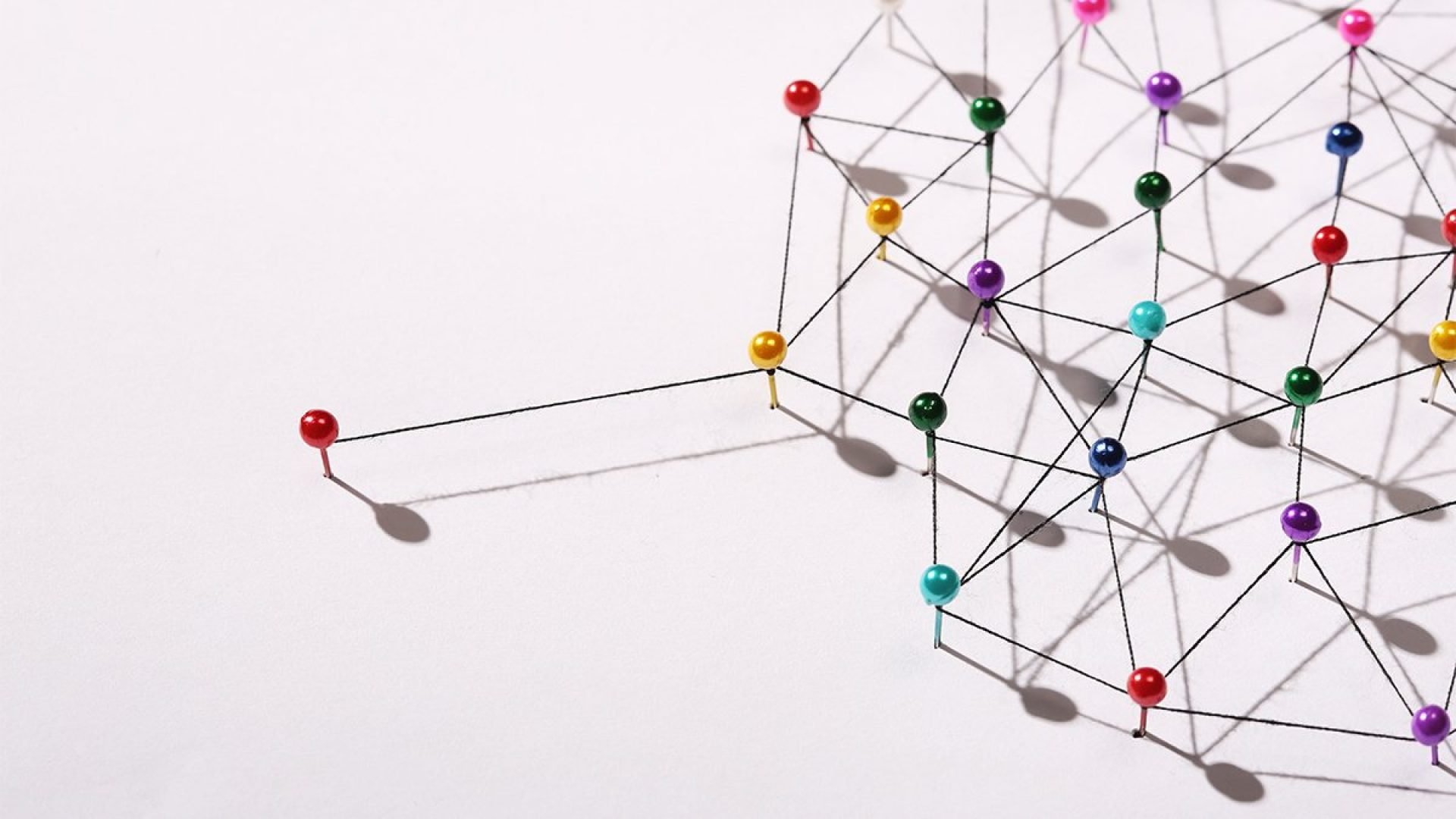 In 2011/12, two Irish Universities (University College Dublin – UCD and University College Cork – UCC) implemented a ‘Research Career Framework’. These frameworks were presented to research staff in the respective universities as a fait accompli without consultation in a series of briefing sessions. The new frameworks designated that the first 6 years of postdoctoral employment post-PhD in those universities constitutes a “period of training”. The universities’ career framework also forced career progression across salary scales every 3 years, or departure from the university if funding at increasingly unsustainable salary levels cannot be met. Subsequent to the release of the Frameworks in both universities, their research staff associations (UCDRSA and UCCRSA) expressed concerns to their human resources staff about the Framework’s designation of postdoctoral positions as “periods of training”, stating that the term would be used to deny researchers in those universities a CID after four years of employment, based on the premise that that researcher was in a “period of training”.

Below you will find the communication between the Irish Research Staff Association (IRSA), ICoRSA and the European Commission on the matter: